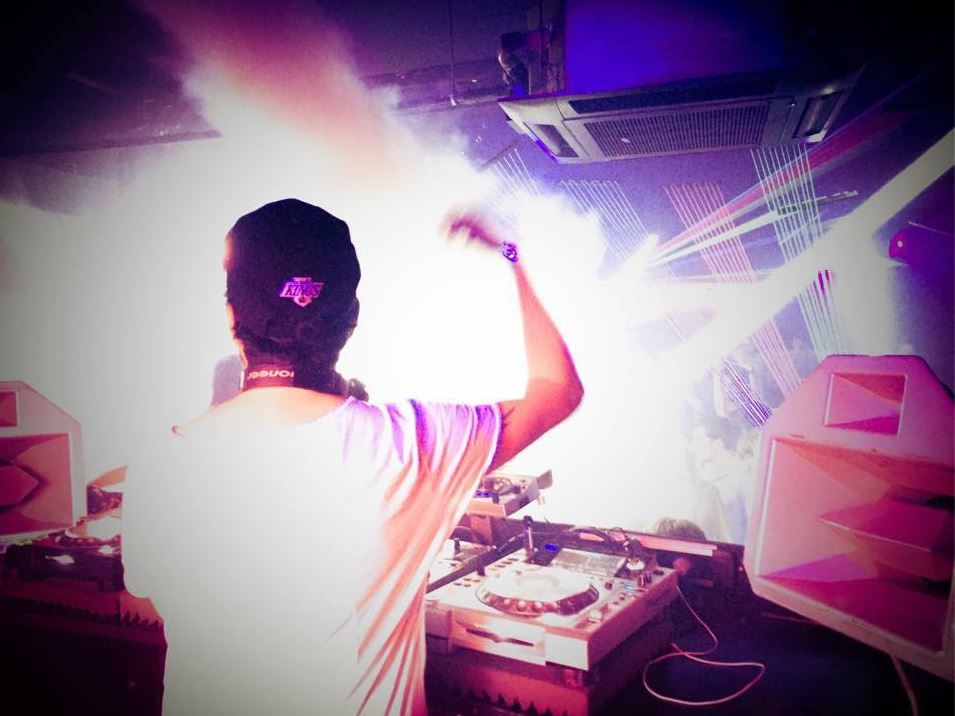 Our supporter JuanMa was born in Bogotá, Columbia. He is in the music business since 1998 and as a DJ he is known for his groovy beats (Electro, House, Deep, G-House and Tech-House). He began his journey as a musican for a band in the heart of columbia. After his emigration to europe in 2001 he became a DJ and also began to produce own sounds and songs. He played in many european locations and was loved for his balearic sounds. Today he lives in Hamburg, Germany. He is one of the cities well known names for electro-sounds. We all are curios where his journey will take him next… just listen…. on Soundcloud… on Mixcloud… …. or let him play for you: [email protected] …JuanMa translated Latin American Spanish for Babadada.com (Spanish, dialect: Latin American Spanish). Thank you JuanMa….